What is Amateur Radio ? 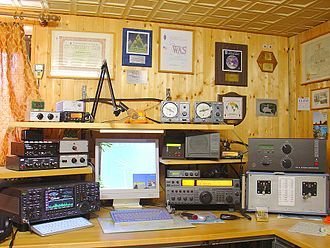 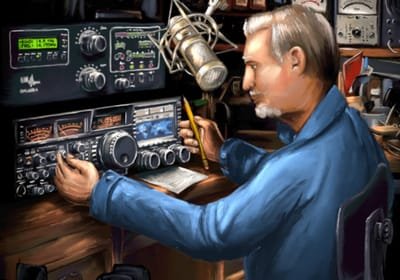 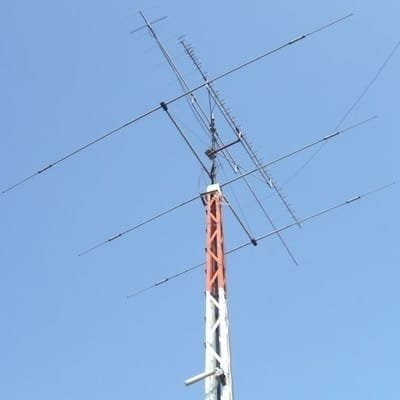 Amateur radio, also known as ham radio, is the use of radio frequency spectrum for purposes of non-commercial exchange of messages, wireless experimentation, self-training, private recreation, radiosport, contesting, and emergency communication. The term "amateur" is used to specify "a duly authorised person interested in radioelectric practice with a purely personal aim and without pecuniary interest;"[1] (either direct monetary or other similar reward) and to differentiate it from commercial broadcasting, public safety (such as police and fire), or professional two-way radio services (such as maritime, aviation, taxis, etc.).


The amateur radio service (amateur service and amateur-satellite service) is established by the International Telecommunication Union (ITU) through the Radio Regulations. National governments regulate technical and operational characteristics of transmissions and issue individual stations licenses with a unique identifying call sign, which must be used in all transmissions. Amateur operators must hold an amateur radio license which is obtained by passing a government test demonstrating adequate technical radio knowledge and legal knowledge of the host government's radio regulations.


Radio amateurs are limited to the use of small frequency bands, the amateur radio bands, allocated throughout the radio spectrum, but within these bands are allowed to transmit on any frequency using a variety of voice, text, image, and data communications modes. This enables communication across a city, region, country, continent, the world, or even into space. In many countries, amateur radio operators may also send, receive, or relay radio communications between computers or transceivers connected to secure virtual private networks on the Internet.


Amateur radio is officially represented and coordinated by the International Amateur Radio Union (IARU), which is organized in three regions and has as its members the national amateur radio societies which exist in most countries. According to an estimate made in 2011 by the American Radio Relay League, two million people throughout the world are regularly involved with amateur radio.[2] About 830,000 amateur radio stations are located in IARU Region 2 (the Americas) followed by IARU Region 3 (South and East Asia and the Pacific Ocean) with about 750,000 stations. A significantly smaller number, about 400,000, are located in IARU Region 1 (Europe, Middle East, CIS, Africa).